A guide to music genres and subgenres.

This guide is intended to help those that work in the music industry, whether they are artists, archivists or media professionals seeking clarity on specific types of music genres as well as the origin of certain genres. Music genres in this case refers to the stylization of particular artists, songs and eras in music. This guide seeks to give both a broad overview of main genres such as rock and roll, jazz and classical, but it also seeks to shed light on more obscure subgenres that splinter from larger genres. 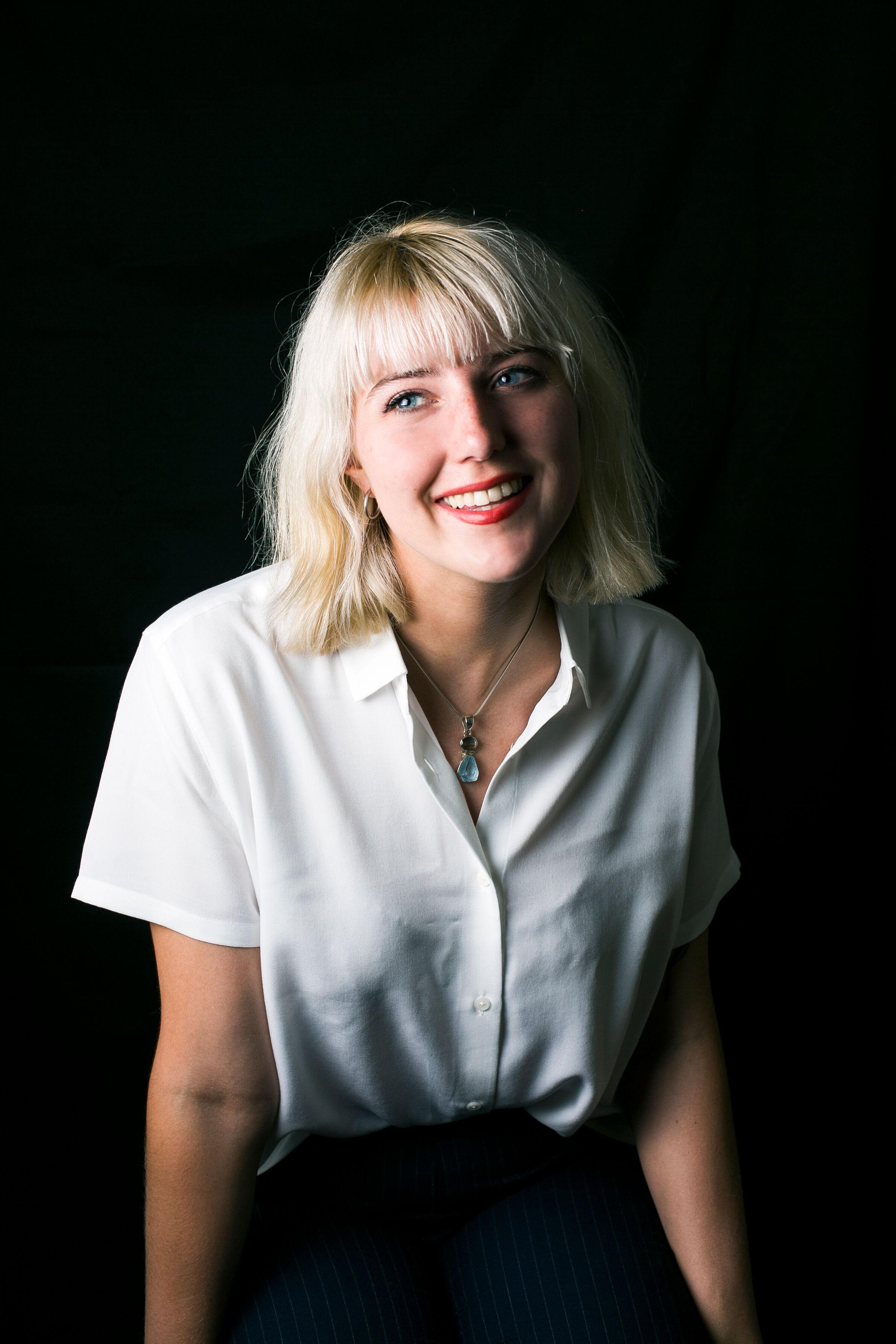