Cultural Impact of Film and Television by Miranda Meketon : Home

This is a guide to help users begin research into media studies, particularly within the cultural impact television and film have had on American culture.

Whether you are researching for personal use or an academic endeavor, this guide was built to help you navigate the many resources available on film and television. This guide specifically examines the rich topic of culture and the impact television and film media has had on the American social landscape. This page is an introduction to film and television theory. You will find entertainment industry news websites, along with helpful books on theory. At the bottom of this page, you will also find links to various major television platforms, including network, cable, premium cable, and streaming services.

Use the navigation tools above to investigate other topics. All links should open in a new page and repeated sources are reposted where relevant, with additional annotations.

This is a small selection of books on film making, theory, and history. These books are intended to support you as you engage with the other topics in your research. As with the other sections of this guide, many of the highlighted authors have written other texts. It is recommended that you explore other titles by the same author or works cited within the pages of helpful texts.

This is a section of television news platforms. Network channels like ABC, CBS, NBC, and PBS are all free with access. Cable networks like AMC, BET, Disney, Comedy Central, MTV, and Nickelodeon require a cable plan to view. Premium cable networks like HBO and Showtime also require a cable subscription, but digital access to their on demand platforms can be purchased a la carte. Streaming services like Amazon Prime Video, Hulu, and Netflix are subscription services which can sometimes be bundled with cable and other technology bills, but often are purchased independent of other plans. The network websites offer a wide range of free content, while the paid channels and services offer opportunities for free trials and restricted time offers. Research into the programs available on these platforms can be conducted on YouTube where many networks post clips, trailers, and other content for free. 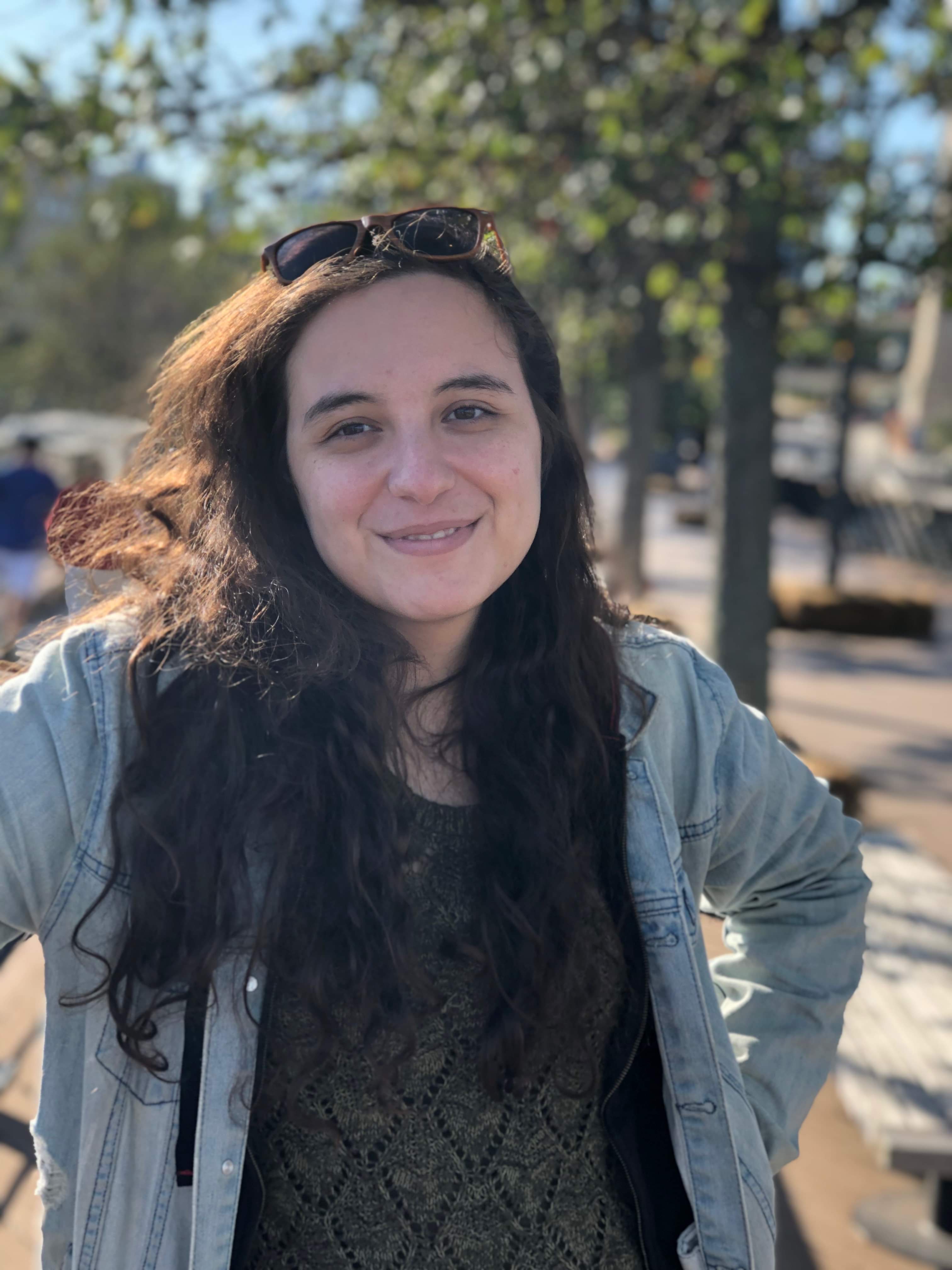 While neither academic nor peer reviewed, these entertainment news sources are regarded as trustworthy news sites with verifiable, sometimes award winning, reporting.