An introduction to the slate board version of the game

We begin in ancient Greece, a competition of distance was held as part of their Olympic trials. It involved throwing a discus that was roughly 4 pounds and 8.7 inches around, made of various materials such as iron, lead or stone, in a long open area. The object being to get the discus the farthest to show how physically fit they were. This was the basic beginning and concept of what we know today as the game of quoits. Over time the disk would become smaller in circumference and weight and be made of things that could be made into a circle, such as rope, rubber or metal.

Dicionary.com defines the word "quoit" as follows:a game in which rings of rope or flattened metal are thrown at an upright peg, the object being to encircle it or come as close to it as possible. No longer a feat of strength the game of quoits as we know it today evolved from England and is first mentioned in writing in the 1800's. 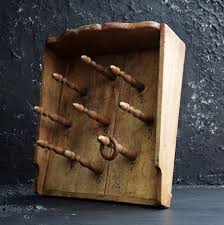 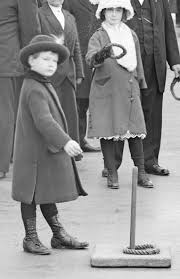 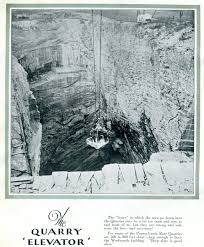 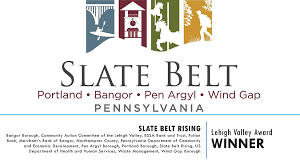 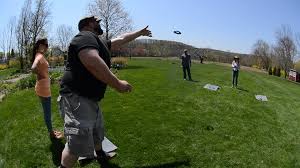 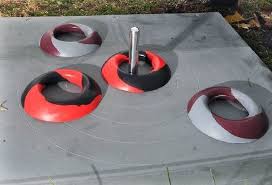 getting to know the game

What makes this game appealing is it doesn't have may parts, there are not a lot of rules, and it dose not take long to set up or put away. It can be played anywhere from bars, to backyards, to ships, and professionally. The game can be played with one individual, a duo, or two teams of two. This may be the reason that it was so easy to bring the game to different places and it was so easily integrated to the area. When the game came to America it was already established, it was just given some tweaks to accommodate to the area and resources that were available to them.

In the state of Pennsylvania there is a strip called the slate belt. It is located in the Lehigh Valley and as the name suggests slate is a natural resource from that area. Slate can be used for many things such as building materials, landscaping and game tables. The slate board version of quoits came about from this area and natural resource. It is simply known as quoits to the locals of the area. This is something that is as common as volleyball or baseball. It is played at parties, cookouts, in gym classes, or just for fun in the back yard. The youth can spend summer days playing the game for fun and then enter competitive leagues when they are skilled enough. 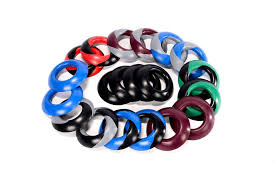 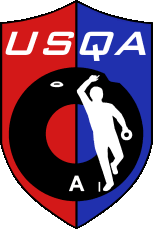 In 2003 the United States Quoiting Association (USQA) was formed and it sets the standards as far as the specifics of the game. "Each quoit weighs 4 pounds and is approximately 6 1/2 inches in diameter, has a 3-inch diameter hole, and stands 1 inch high." These are the dimensions for the Traditional American version, the dimensions for the slate board version are mostly the same except the weight of the quoit which is 1 pound.