Whether you are studying music, the German language, or literature; this guide will be useful in understanding German Lieder.

Even though German lieder stems from the Classical and Romantic Periods, it is still quite popular among music lovers today. The following links are from various individuals that not only describe the genre well, but include their own input on what makes it so special.

What is German Lieder?

Definition of German lieder according to the Harvard Dictionary of music: "[Ger., pl. Lieder]. A German poem, usually lyric and strophic; also a song having such a poem for its text; most commonly, a song for solo voice and piano accompaniment in German-speaking countries during the Classical and Romantic periods; more broadly, any song setting of a German poetic text for voice(s) alone or for voice(s) with instrument(s)."

An Example of German Lieder Performed by Dietrich Fischer-Dieskau 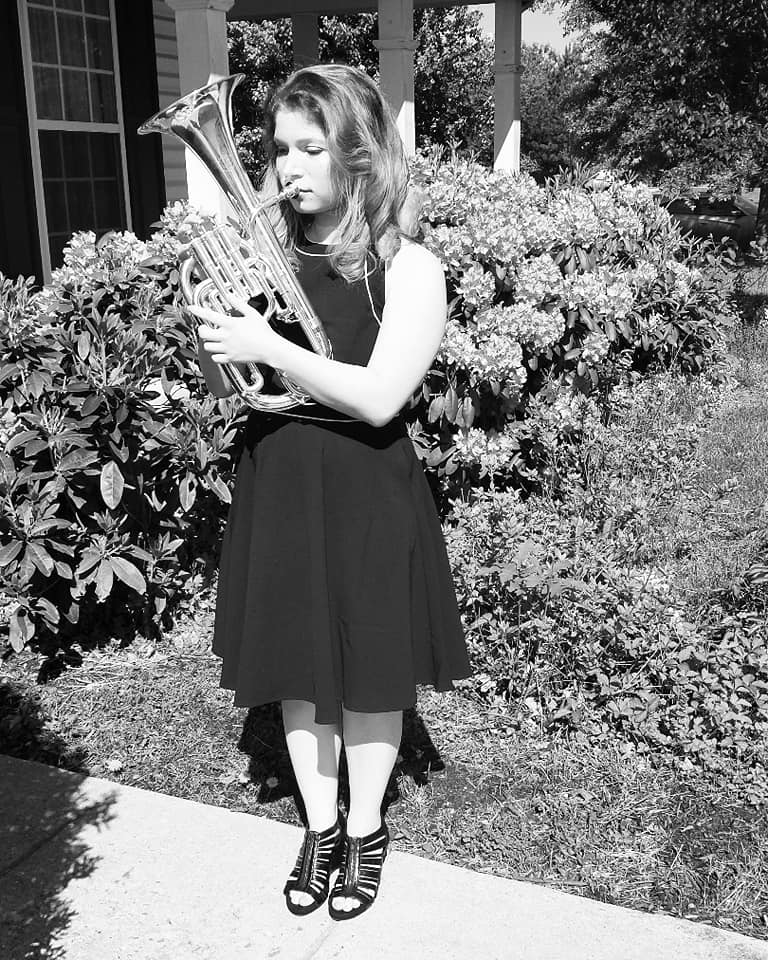 About This Guide's Creator

Guten tag! My name is Rebecca Topper and I am an MSI Library and Information Science student. I have a Bachelor of Music in Music Performance and minors in German Studies and International Studies (with a focus on Eastern Europe) from Rowan University. German Lieder is dear to my heart because it combines my love for music and the written word.