The intention of this guide is to provide information about female empowerment in Japanese media.
It can also be used as a jumping off point for people interested in learning more information about Feminism in Japan specifically interpreted through the prism of pop culture

We hope that this library guide assists anyone who is interested in Japanese feminism, or for those who want to consume media that empowers women. 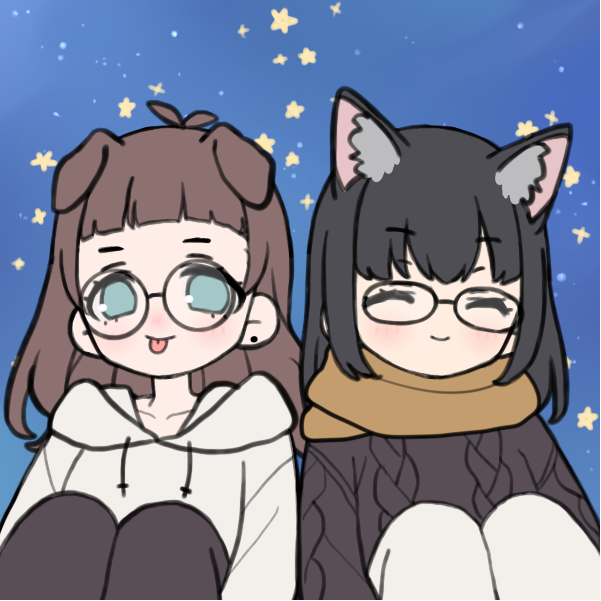 Jahna and Skye are graduate students who work with museums and libraries. Both have had a fascination with Japanese culture from a young age and present you with this guide as a labor of love.

Japanese pop culture has been in the American zeitgeist as early as the 1970s. Many staples of peoples’ childhoods have come from Japan. Media like Sailor Moon, Studio Ghibli animation, and Pokemon have had an immense impact on American culture. How has this media impacted Japanese culture? Why was it created and how has it reflected women's roles within Japan? In this library guide, we wanted to show female empowerment and feminism in different forms of Japanese pop culture, from fashion to music to manga. Japanese pop culture is heavily consumed by an American audience. In this lib guide, we hope to show female empowerment in Japanese music, film, anime and manga, literature and kawaii culture.

It can often be difficult to establish a timeframe when certain feminists movements were happening throughout the world and what media was being created at the time. We hope this timeline helps put in perspective what was being created in Japan and when it reached America.

1946: Japanese women were granted the right to vote

1969:  Magnificent 24-year group, a group of women who revolutionized shojo manga, was formed.

1991- Sailor Moon starts being published in a monthly manga magazine.