There's way more to theatrical performance in Philadelphia than whatever touring Broadway show is passing through! Please find information on all the off-kilter options of performance that the city of Philadelphia is bursting with.

Take a Look at this Juicy Performance Still!

Hello, performance-seeker! Welcome to my guide to theatrical live performance in Philadelphia. I originally came to Philly ten years ago to get my BFA in Theatre and was less than satisfied by my university's focus on classical drama and Broadway-centric performance. I have been seeking out alternative and experimental theater my entire time in this wonderfully art-centric city, and I am so excited to share with you my favorites of the wild and weird! If wild and weird isn't your thing, there's plenty of great options to look through under the "General Theatre" tab, including some pretty amazing boundary-pushing contemporary theater companies. I've also included some pretty tame but gorgeously talented dance companies in the "Heavy-Hitter Dance Companies" tab!

Other Performance Festivals in Philly

This is a great resource to look into what's performing now, and a great place to start! However, plenty of the theatrical companies won't appear on this list, which is where the rest of this LibGuide comes in!

TIMES TO BE ALIVE -- Theatre Festivals in Philadelphia

In this guide, I will lead you through performance companies and theater makers to keep tabs on, but by far the easiest way to see performance in Philadelphia is during one of our amazing festivals!

Performance Art -- Try it Out! 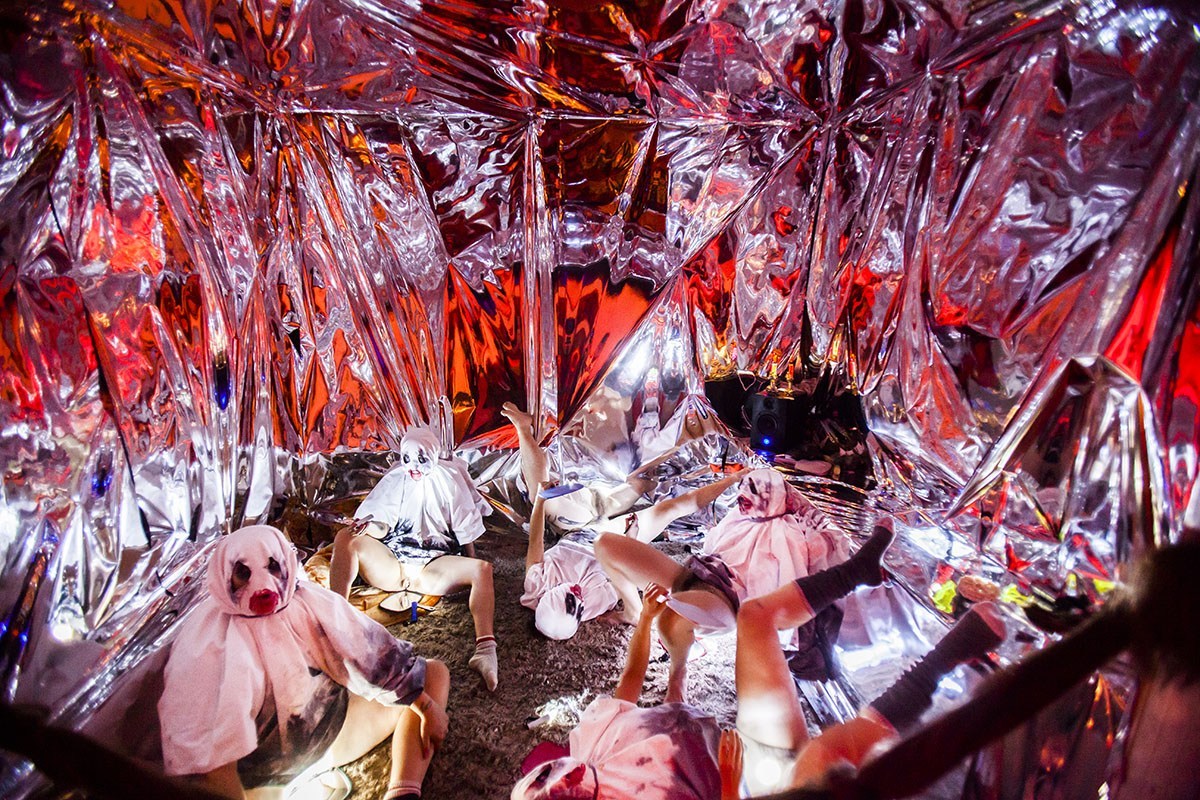 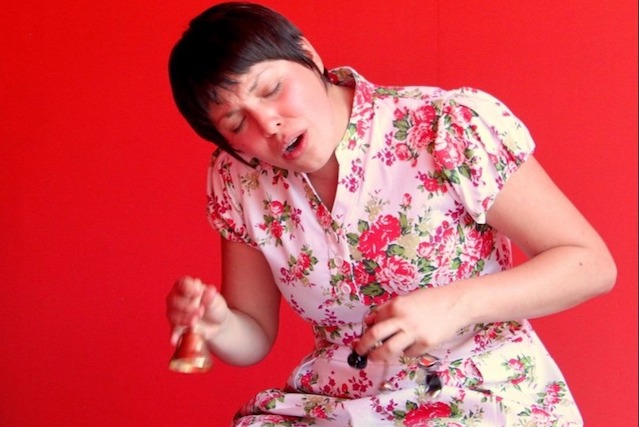 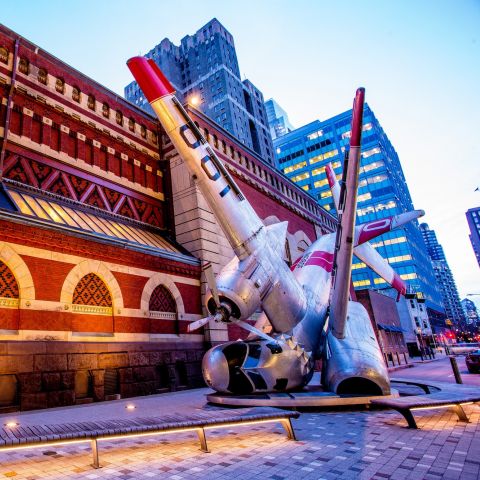 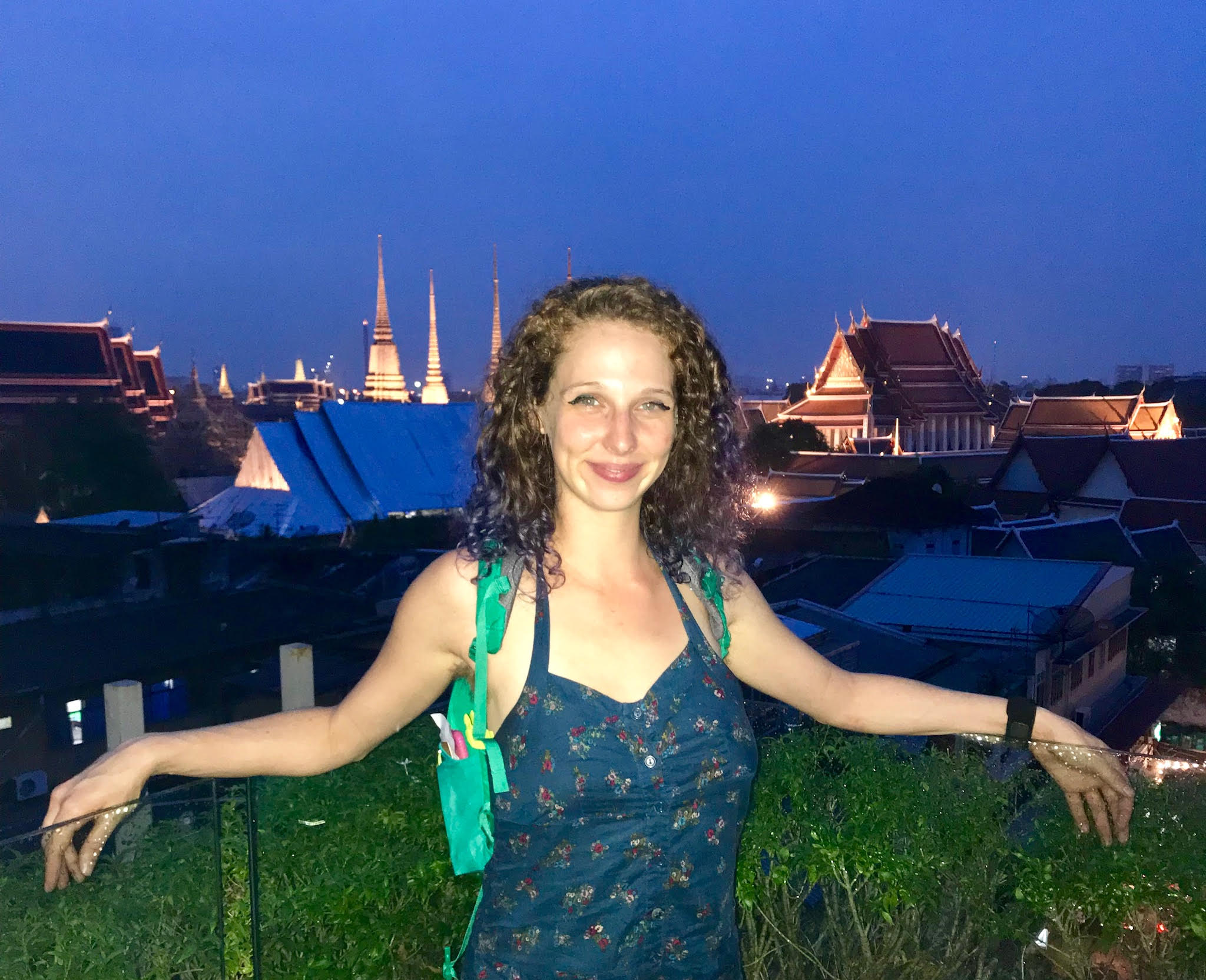 But don't stop in Old City! Plenty of galleries and performance spaces outside of Old City will also host First Friday events and other gallery openings.