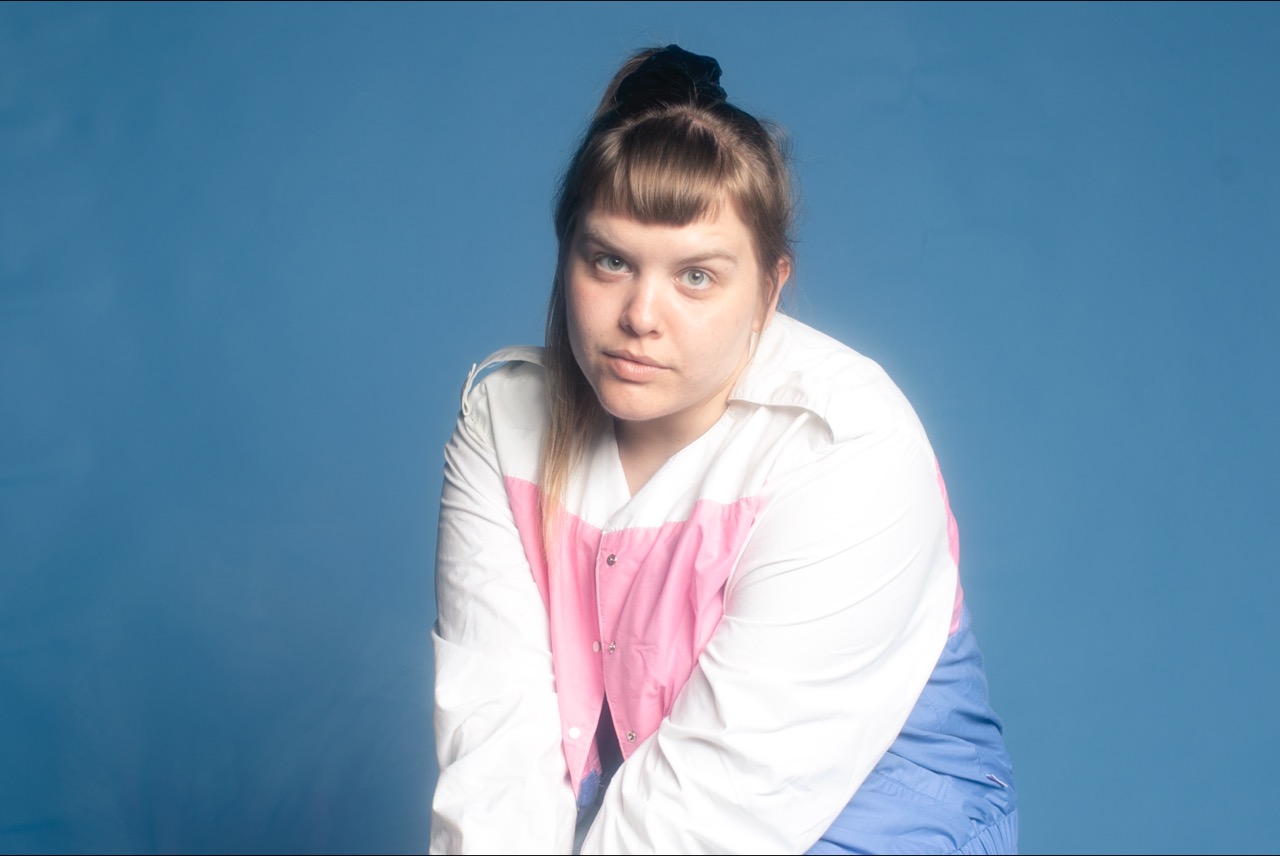 Explore Graphic Novels and Comics at the Free Library of Philadelphia

The Free Library of Philadelphia has a robust collection of graphic novels and comics available to its customers. Within this collection, queer representation is quite impressive. Searching for these materials can be a bit overwhelming, however, so I've compiled a comprehensive guide to get you started.

In this LibGuide, you will find suggested reading for graphic novels and comics for both teenagers and adults in the "Graphic Novels" and "Comics" tabs. Additionally, you will find Free Library resources and further reading that is freely accessible on the internet in the "Additional Resources" tab.

Please note that queer representation within these materials can range from major to minor characters, and queerness may be a main theme or a side story.

About the Free Library of Philadelphia:

The Free Library boasts 54 locations across the Philadelphia region. According to their website, their mission is “to advance literacy, guide

learning, and inspire curiosity. Its vision is to build an enlightened community devoted to lifelong learning.”

Find a location near you.

Terminology in this LibGuide

The Encyclopaedia Britannica defines Comics as a "bound collection of comic strips, usually in chronological sequence, typically telling a single story or a series of different stories." For the purposes of this LibGuide, comics are issues comprising a series.

What are Graphic Novels?

The National Library of New Zealand defines Graphic Novels as "a story using sequential illustrations. Unlike comic books, they are published in book format, can be fiction or non-fiction and usually tell a stand-alone story with a complex plot. Some graphic novels bring together a series of comics and are sometimes conceived as novels with similar features such as character development and multiple story lines."

What do Queer and LGBTQ+ mean?

The LGBTQIA Resource Center at UCDavis gives the following definition of "Queer:" "Historically, queer has been used as an epithet/slur against people whose gender, gender expression and/or sexuality do not conform to dominant expectations. Some people have reclaimed the word queer and self identify as such." Today, the term "queer" is used as a catch-all term for the gay community, and as a sexual identity that denotes a person does not limit their attraction to any particular sex or gender.

LGBTQ+ stands for Lesbian, Gay, Bisexual, Trans, Queer/ Questioning, and the + encompasses the myriad other labels that could be grouped alongside these labels, such as Intersex and Asexual.

Want to learn more about queer history, LGBTQ+ terminology, or comics in general?

The following reference materials are a great place to start!

Free Library of Philadelphia. (2019). About the Library. Retrieved from https://libwww.freelibrary.org/about/