For avid Anglophiles and royal-watchers alike, learn more about the Royal Family and their weddings!

Princess Elizabeth married Philip Mountbatten on November 20, 1948. Their wedding was the first to allow television cameras into Westminster Abbey to allow the public to share in the celebration. 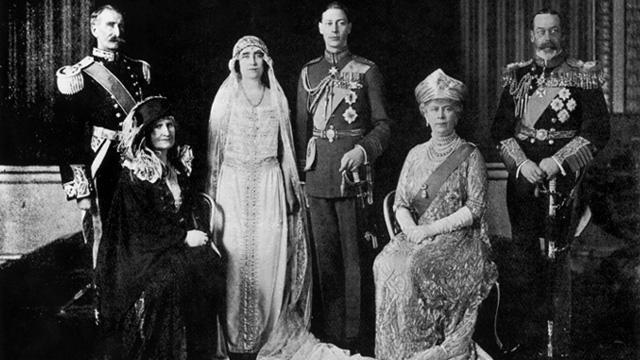 On April 26, 1923, The Queen's parents King George VI and Queen Elizabeth (then known formally as the Duke and Duchess of York) were married at Westminster Abbey. Queen Elizabeth placed her bouquet on the Grave of the Unknown Soldier as a symbol of respect and now every royal bridal bouquet is placed or sent to be placed on the Grave.

The King proposed three separate times to Elizabeth before she finally accepted.

You can find more coverage from the BBC of their wedding by clicking on the link here. 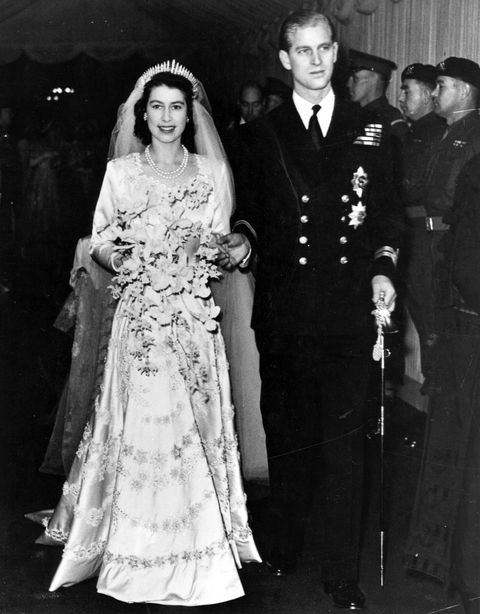 Princess Elizabeth's dress was designed by Sir Norman Hartnell. It was a simple cut with a form fitted bodice, heart-shaped neckline, and floor length paneled skirt. Because the wedding followed the end of WWII, Elizabeth had to use clothing ration coupons to pay for her dress.

Charlotte Dunn. (2018, August 23). 70 facts about The Queen and The Duke of Edinburgh's Wedding. Retrieved from https://www.royal.uk/70-facts-about-queen-and-duke-edinburghs-wedding

Netflix's "The Crown" does a thorough job starting with Queen Elizabeth's marriage to Prince Philip and her ascension to the throne while struggling to handle her sister's desire to marry a divorcee.

Wedding Scandals in the 20th Century 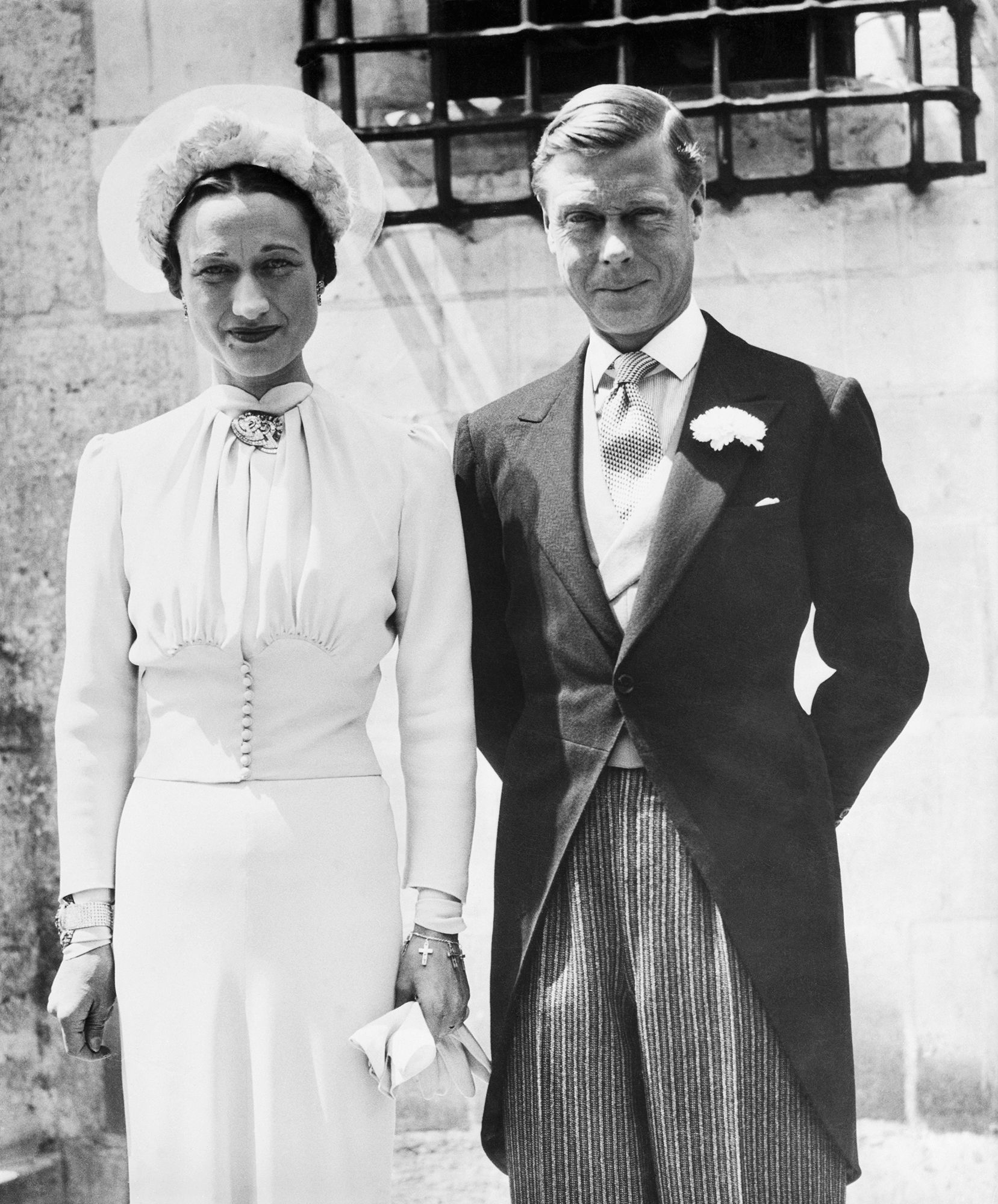 The first scandal is the reason why Queen Elizabeth sits on the throne today. Her uncle, King Edward VIII, wanted to marry twice-divorced American Wallis Simpson, but as head of the Church of England, it was not accepted for him to marry a divorced woman. This lead to his abdication in 1936, and his brother, now King George VI, took the throne.

Wallis and Edward married in France in 1937.

Hallemann, C. (2018, June 06). Inside the Wedding That Changed the British Royal Family Forever. Retrieved from https://www.townandcountrymag.com/society/tradition/a9967591/wallis-simpson-prince-edward-wedding/ 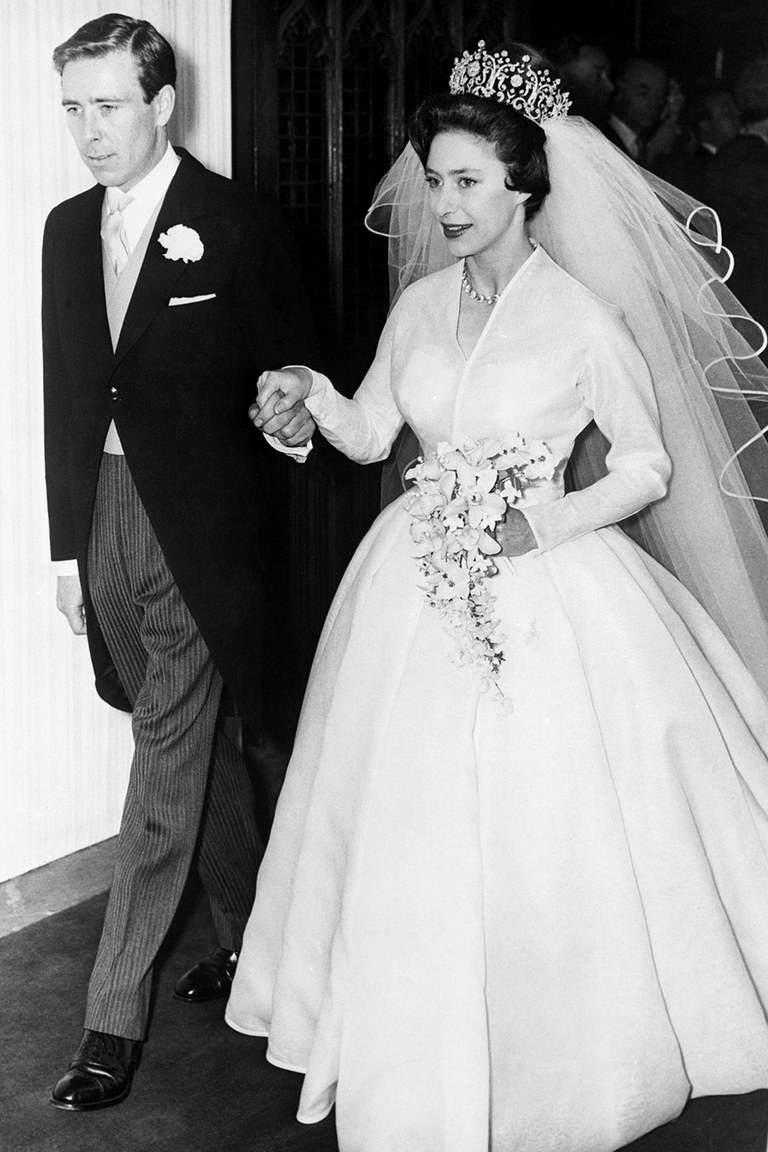 Princess Elizabeth's younger sister Margaret wanted to marry a divorced man named Peter Townsend who served as an equerry to her father, King George VI. In the same way that the court and Parliament did not want to condone divorce to the British public, Princess Margaret was not allowed to marry Mr. Townsend.

She married Anthony Armstrong-Jones in 1960, pictured above. Their marriage ended in divorce in 1978.