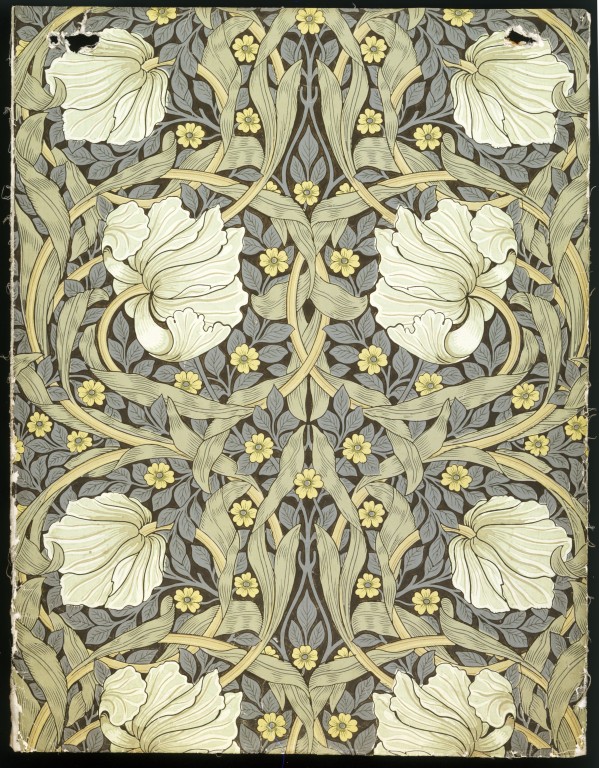 Belle Epoque fashion had many influences, including designs found in other contemporary material culture, as well as influences from countries such as Turkey, Japan, China, Korea, India and more. These patterns and motifs were just as important in building the Belle Epoque image, and thus have been included here as reference.

Though most often found through the decorative arts (on upholstery, etc.) these patterns also appeared in fashion, as well as jewelry and accessories.

This book breaks down the influences from the different countries that influenced the Belle Epoque of Paris – from Turkey to Japan. Though it covers other time periods, there is a significant amount of photography solely dedicated to the 1880-1915 period.