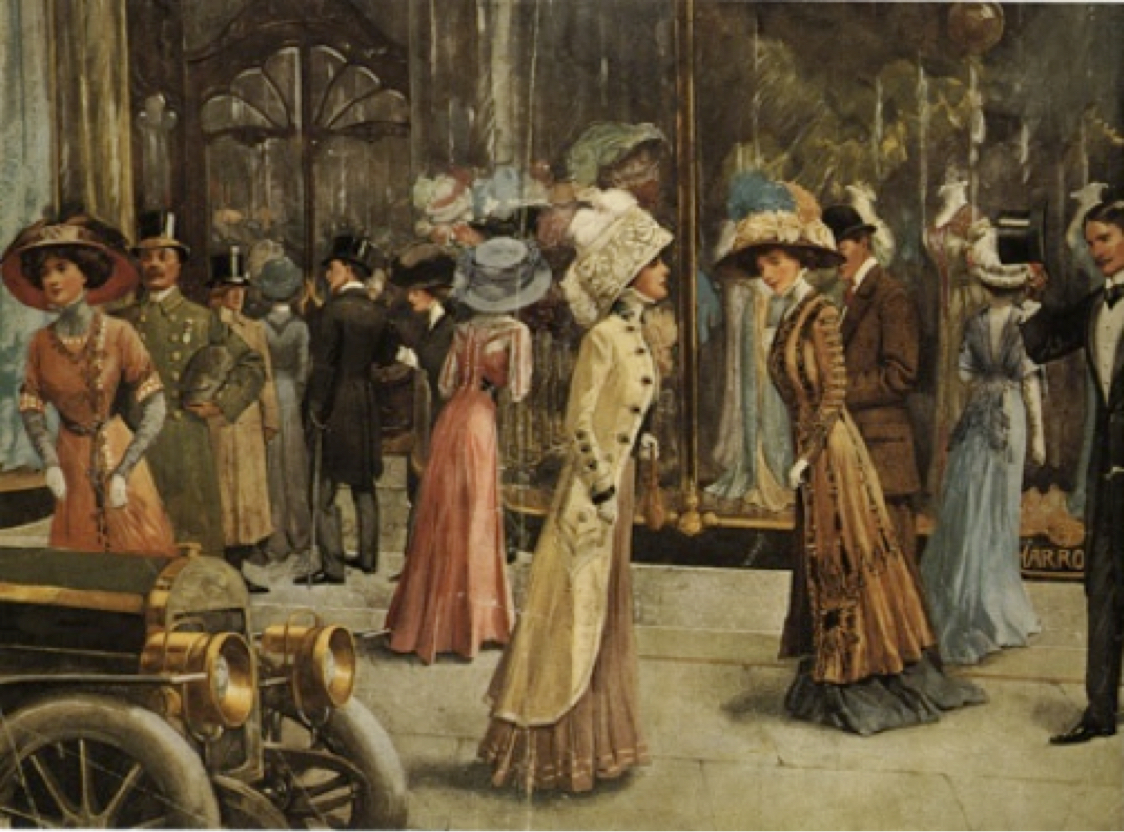 This article outlines the origins of the word “glamour” and how the Belle Epoque became the turning point in fashion – that the bourgeoise and not the aristocracy defined it.

2.) Mesch, R. (2013). Having it all in the Belle Epoque: How French womens magazines invented the modern woman. Stanford, CA: Stanford University Press.

This book explores a larger social implication – as the gowns of the Belle Epoque era became looser and less restrictive, so was a woman able to have a career and be a mother – as shown in the exquisitely styled fashion magazines of France showed. This began the era where women were both expert mothers and amazing career women.

Chapters 10 (La Mode Retrouvée) and 11 (Into the 20th Century) cover Callot Soeurs and others of the Belle Epoque era.

The evolution of Haute Couture as it progressed from the 1880’s until 1915 – it’s competition and conception, who wore it, etc.