What is the Movement?

The International Peace Mission Movement is a sect of Christianity that believes Father Divine is God, gender segregation, communal ownership of property and services, and that Heaven is a state of consciousness on Earth.

Members of the Movement practice communal socialism and are encouraged to share individual resources and jointly invest in businesses. Church services for the Movement consist of songs, hymns, and sermons delivered by Father Divine during a banquet services where communal meals are shared. The use of food as a symbol of community and togetherness began during the Great Depression for followers of Father Divine.

A sect is a group of people with somewhat different religious beliefs (typically regarded as heretical) from those of a larger group to which they belong.

The International Peace Mission Movement is a sectarian religious movement started by Father Divine, a man who claimed to be God. The Movement originated in New York, New York and eventually moved to Philadelphia, Pennsylvania after the Movement began experiencing problems with New York officials. Father Divine, the prime figure in the movement, developed around him a celibate, racially integrated, economically sufficient, and communitarian religious movement. Father Divine remains a mystery and enigmatic to historians, his year of birth is denied by the Peace Mission.

Father Divine was first married to Peninniah from approximately 1882 until Peninniah's death in 1943. Soon after Father Divine married Edna Rose Ritchings, also known as Sweet Angel and Mother Divine, whom Father Divine claimed to be the reincarnation of his first wife. Upon the death of Father Divine in 1965, Mother Divine took over as the Movements spiritual leader until her death in 2017. 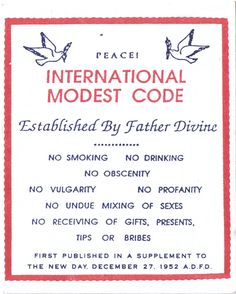 The International Modest Code as written by Father Divine. 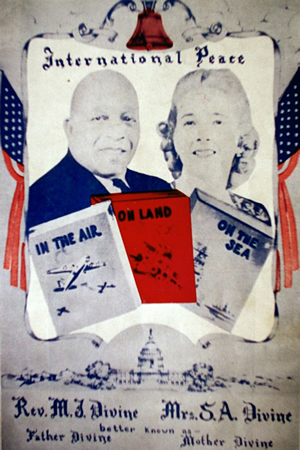 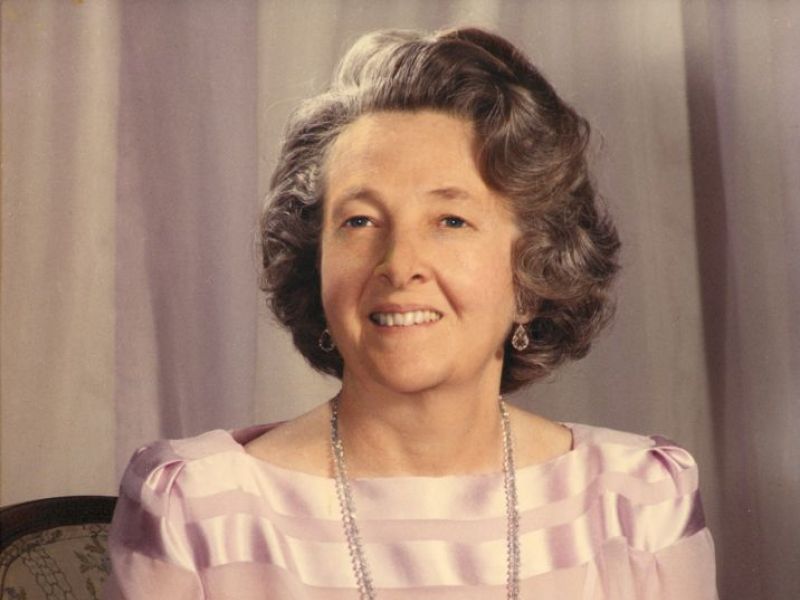 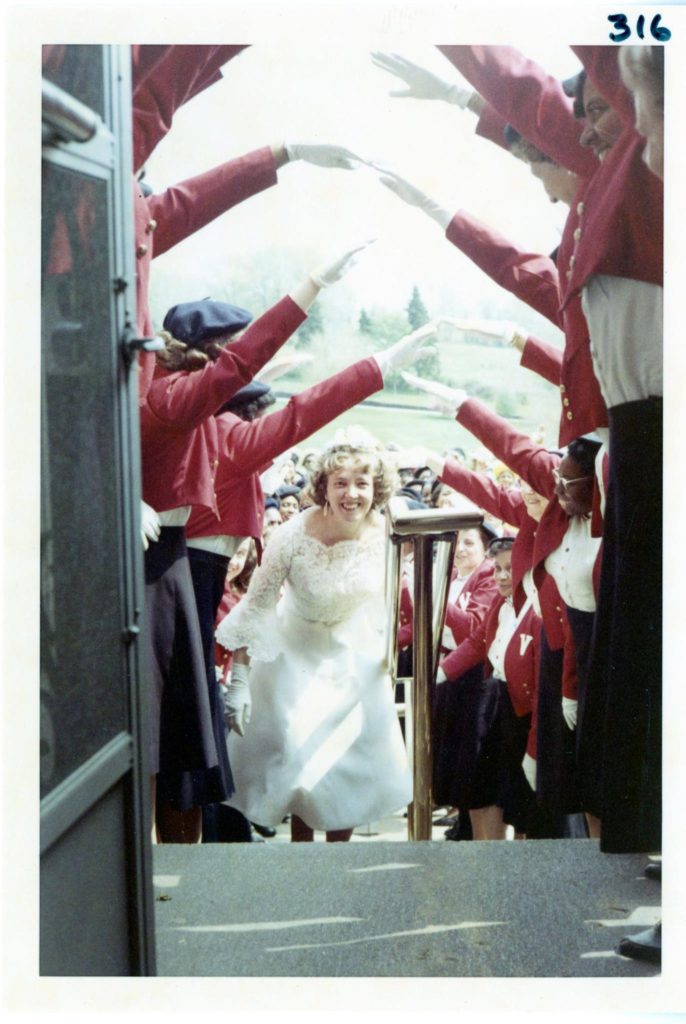 Mother Divine on her wedding anniversary 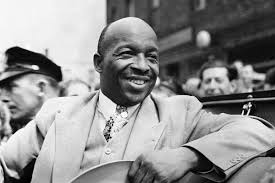