Comic collections can be a bit of a hard sell. This guide is here to help you connect patrons with the right comics & provide a bit of insight into the medium's history and operation. 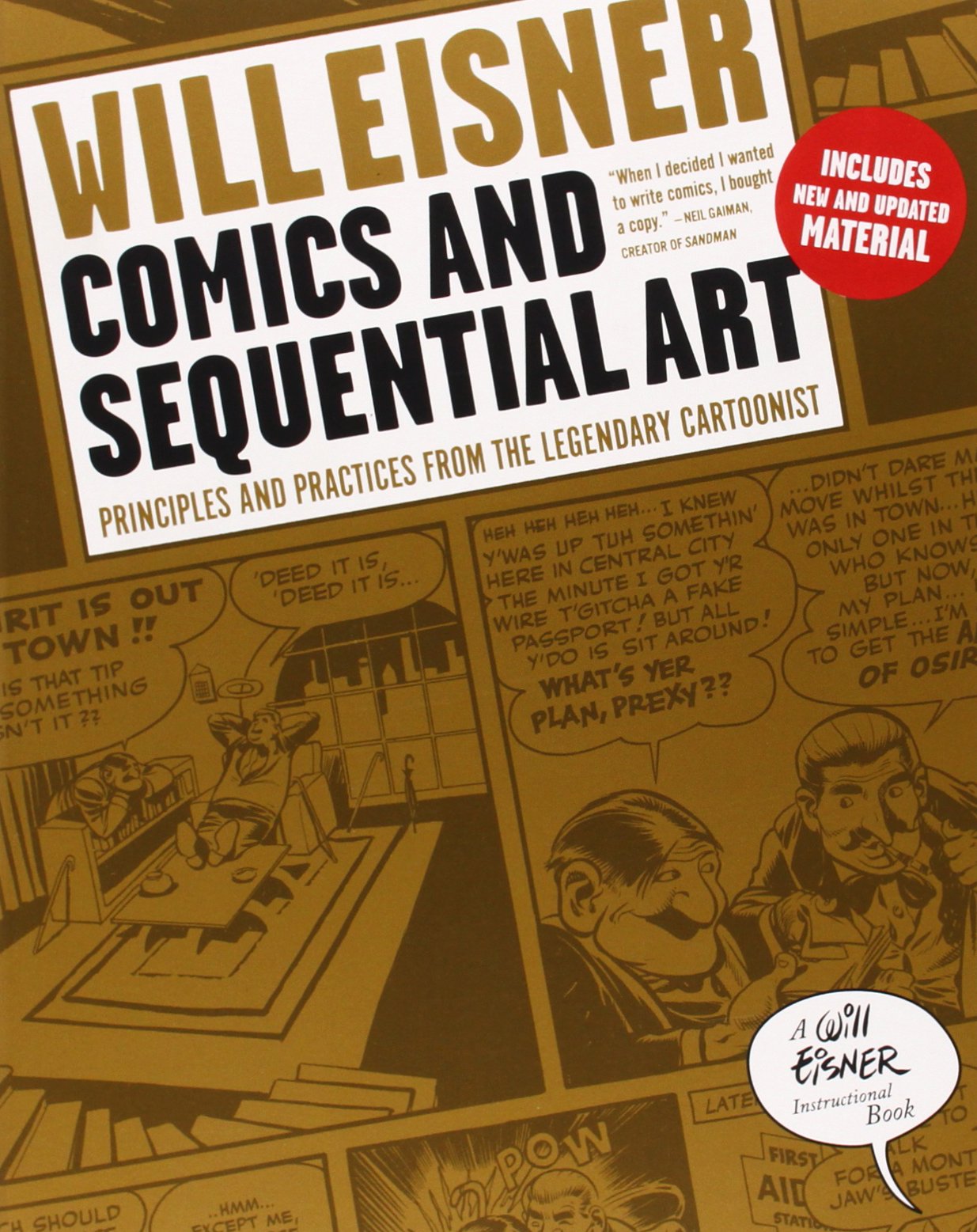 This guide is here to help you find the best resources for your Library's comics & graphic novel section as well as providing suggestions for works based on the types of books, films, and other media enjoyed by those who have never approached a comic book before or aren't sure where to look next. This is to help the people who see comics as something to be dismissed as a medium as worthy of reading as prose. The medium of comics is a wonderfully diverse place, you just have to know where to look.

Do be aware that this guide is meant to help an adult audience and while there are suggestions that can be for all-ages, such as the all-ages tab, not all are.

Before you begin your search to bulk up, create, or display your Comics collections, it's important to have an idea of the medium itself and to know that Comics are more than just superheroes and funny animals, that it is a medium unto itself. The best place to start is with the perennial classic Understanding Comics by Scott McCloud. This book, written in the form of a comic, defines what a comic is, talks about the history of the medium, and discusses the intricacies of how they operate. It may get a little heady for the average patron but for those curious enough to take the dive, it is an easily accessible discussion that can deepen anyone's appreciation for the art of comics.

For the purposes of this guide, I'd recommenced reading the first two chapters, as they can be very useful in trying to convince those who might be reticent to try comics or dismissive of them as well as for helping, say, lead a book group.

A follow-up to McCloud's Understanding Comics, the content contained within Reinventing Comics is an interesting time capsule about the state of the comics field at the end of the previous millennium, speculating on the future as well as trying to identify many of the issues that the industry should address. For that alone, this is worth a read. 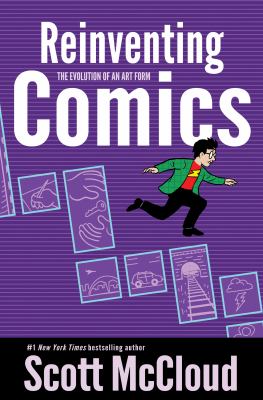 A series of essays by Will Eisner, the man called "the father of the graphic novel," all about the medium. This is for anyone who wants to get more into the nitty-gritty of comics creation and scholarship. It features discussions and examples from a wide variety of comics legends, although for those looking for a diverse and contemporary list, you won't find it within this book.That said, the craft is the focus and what can be gleaned from his lessons are invaluable. 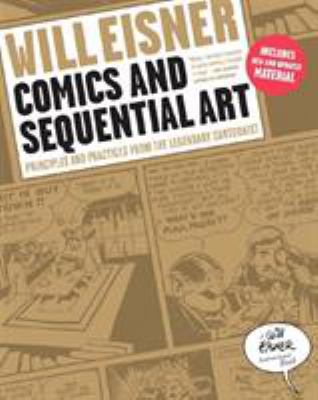 Boasting "the inspiring, infuriating, and utterly insane story of comics, graphic novels, and manga is presented in comic book form," The (Four Color) Comic Book History of Comics is more history than theory as Fred Van Lente and Ryan Dunlavey do a wide-sweep of comics history. Well researched, albeit not very robust (it is only 150 pages of comics,) this is another great place to start for anyone interested in learning more about the medium at large. 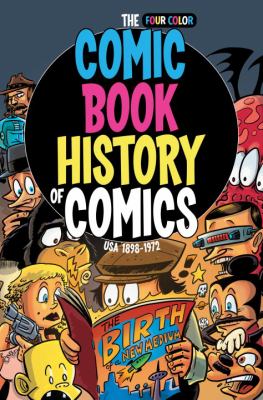 Grant Morrison is one of those writers who's writing is simultaneously intensely intricate and surprisingly accessible...for the most part. This book, the first prose book of the bunch, is a historical look at the superhero genre through Morrison's unique philosophical lens. It can be very heady at time, much more so than Understanding Comics ever gets, and may leave you baffled as to where he's coming from but his insights into what superheroes represent and how they operate are enlightening. I can only recommend this to those who already have a serious interest in superhero comics. 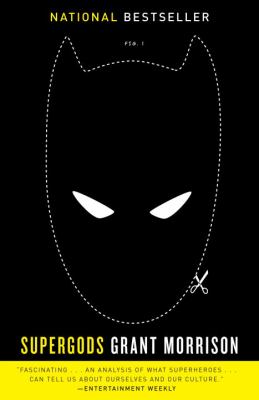 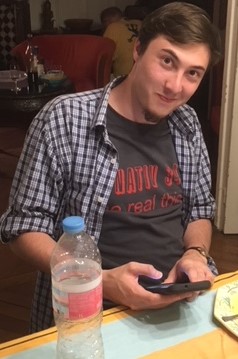 [Cover image of Will Eisner: Comics and Sequential Art] retrieved November 27, 2018 from http://www.willeisner.com/library/comics-and-sequential-art.html.

Inspiration for the layout comes from Jared Brown's LibGuide on Graphic Novels. https://lisdemo.libguides.com/c.php?g=456470&p=3155321.