Welcome to the Hip Hop Nation LibGuide! The intentions of this guide is to provide comprehensive resources for adult users wanting to gain knowledge about the hip hop experience. Various resources are also presented to introduce the Five Percent Nation and its major influence on hip hop culture. Throughout the succeeding tabs, you will discover books, articles, music, videos, and other materials demonstrating the artistic, social, and political components of hip hop, as well as its history and evolution.

What is Hip Hop?

A trailer of Hip Hop Is documentary presented by Creative Direction.

The Five Elements of Hip Hop

While many may know hip hop as a powerhouse in popular music, the structure in what makes it a deep and diverse culture is not so mainstream. Here are the five significant elements of hip-hop: 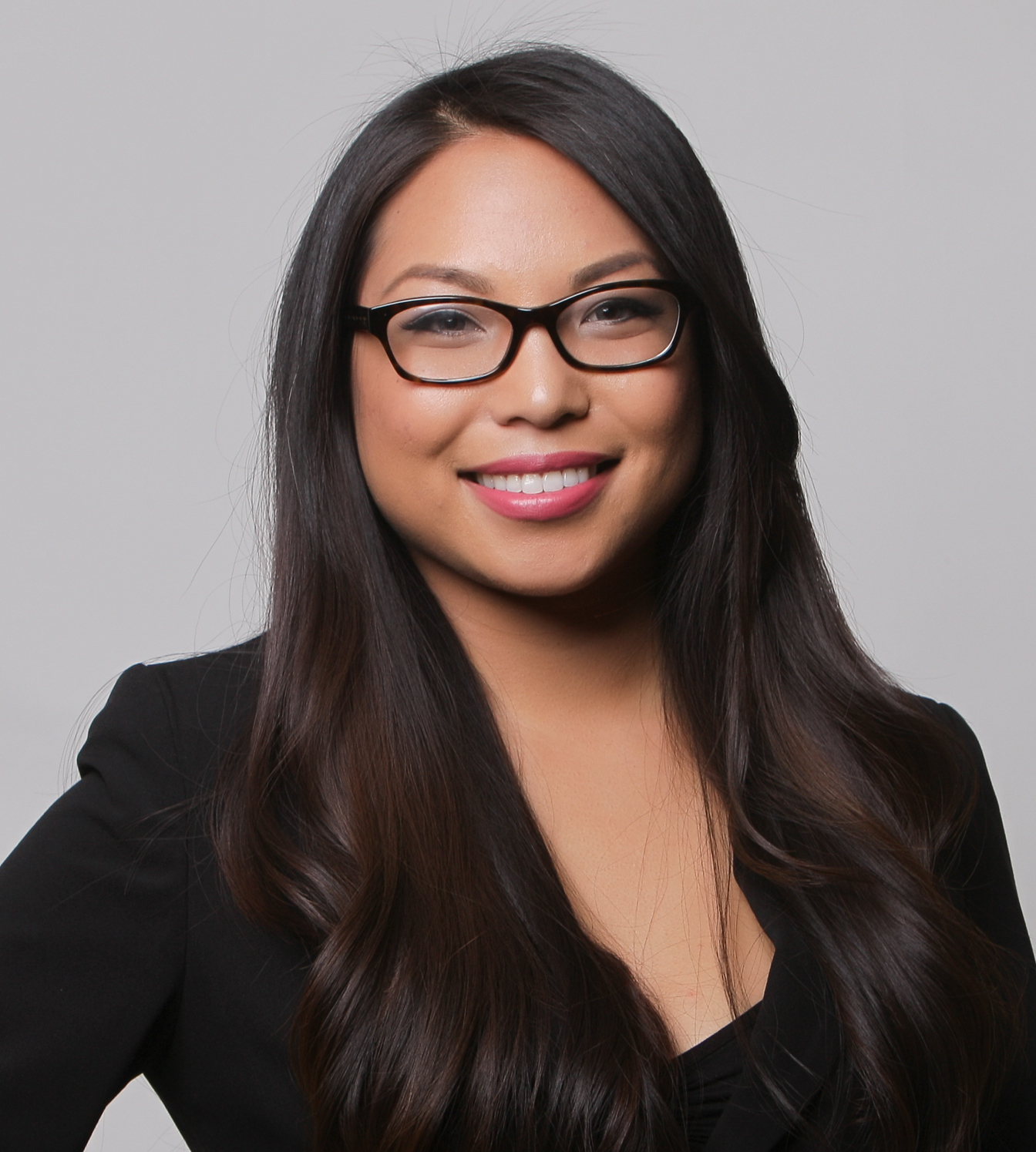