Resources for Art and Industry

Often utilized in classes as a textbook, Sinclair's work offers an informative introduction into not just Mycenaean art, but the Minoans and others.

Looking at both the Minoans and Mycenaeans, this work is excellent at showing the two corpuses.

Another book by Mountjoy, this book and her work listed under chronology provide well organized and easy to understand information on Mycenaean pottery. 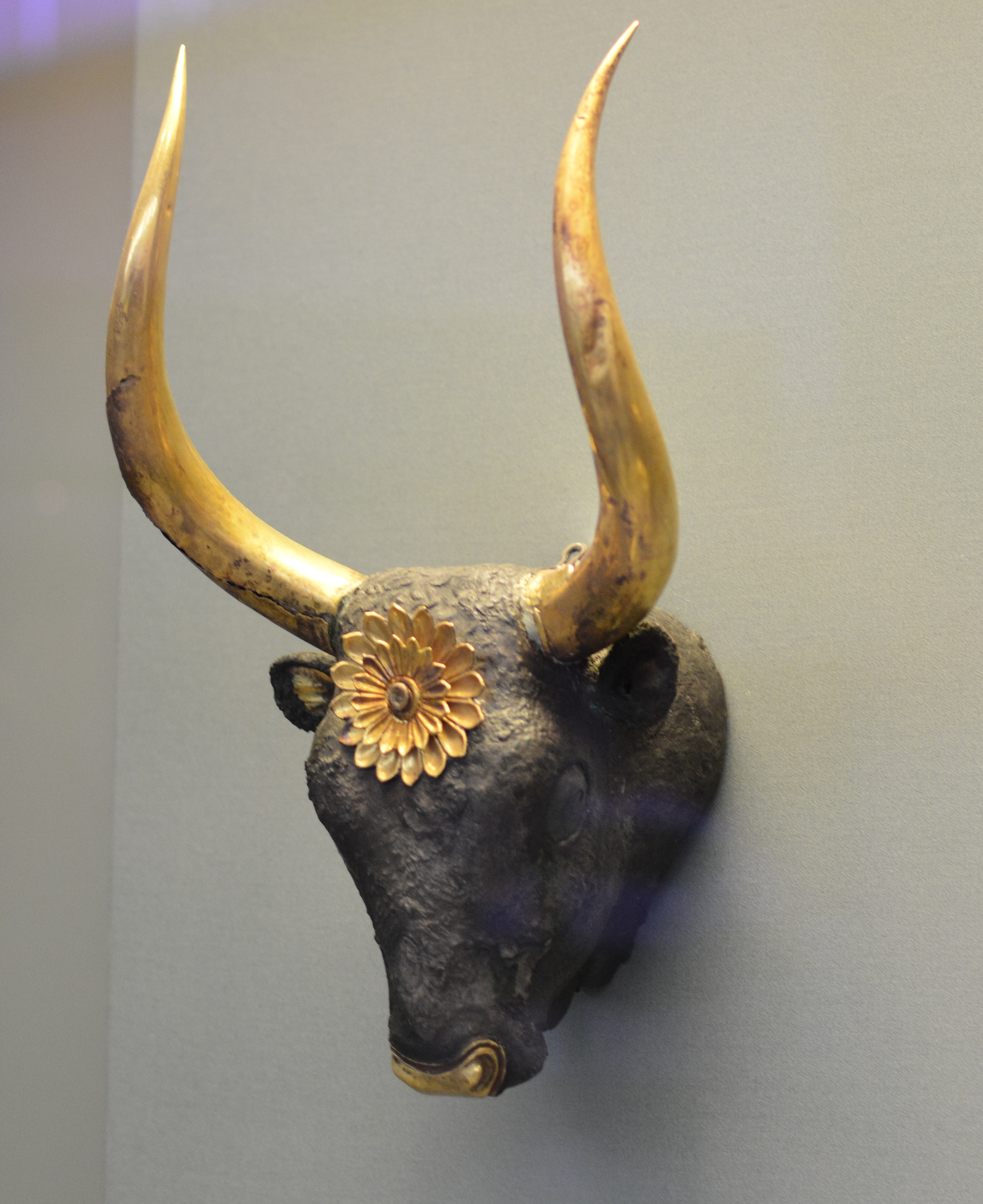 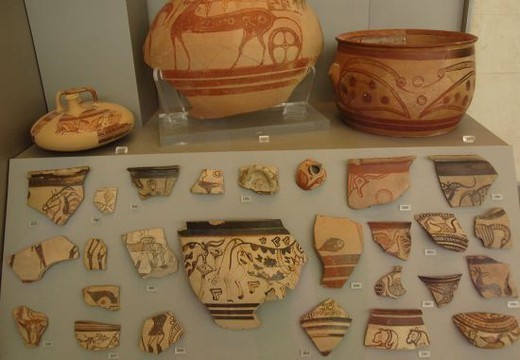 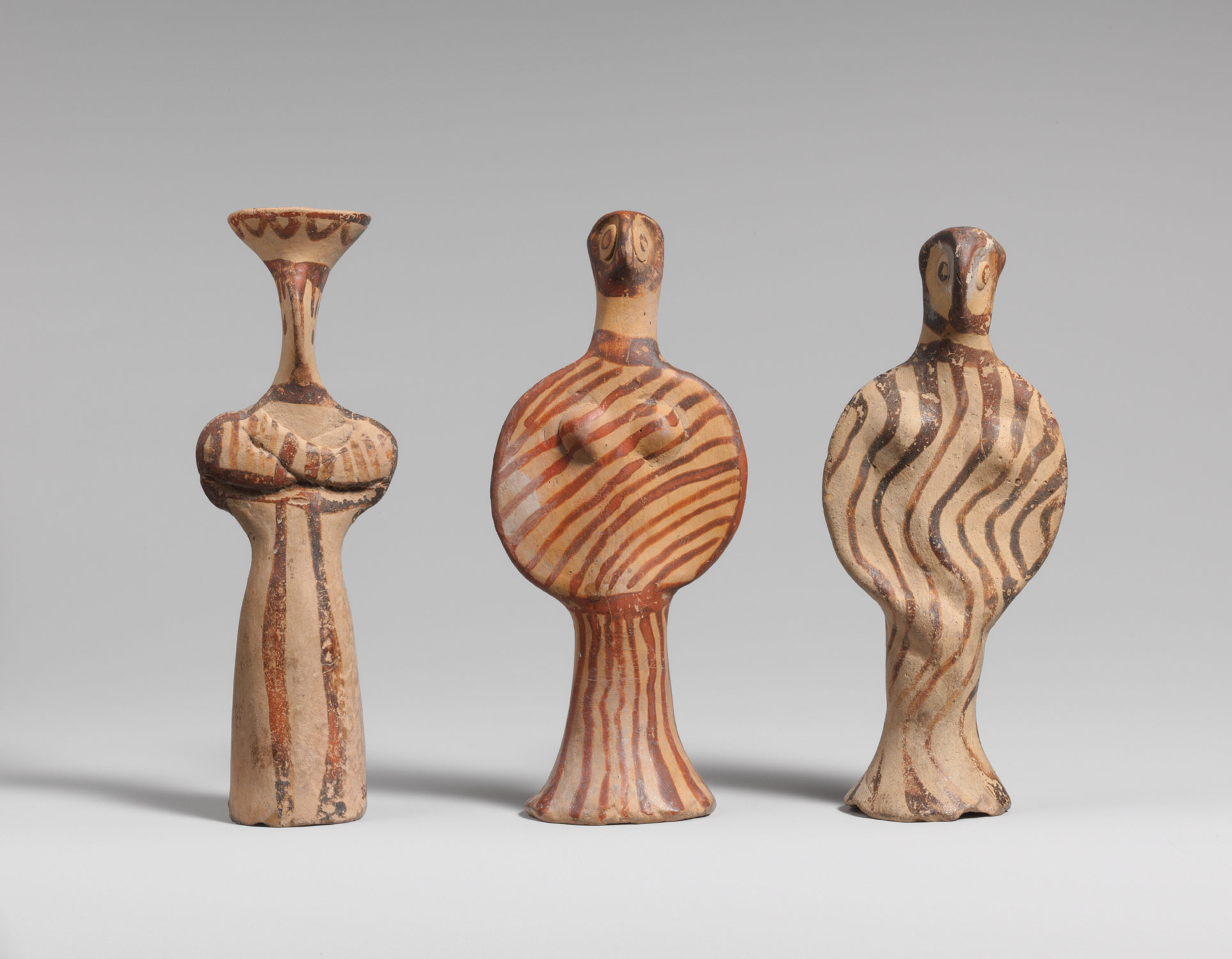 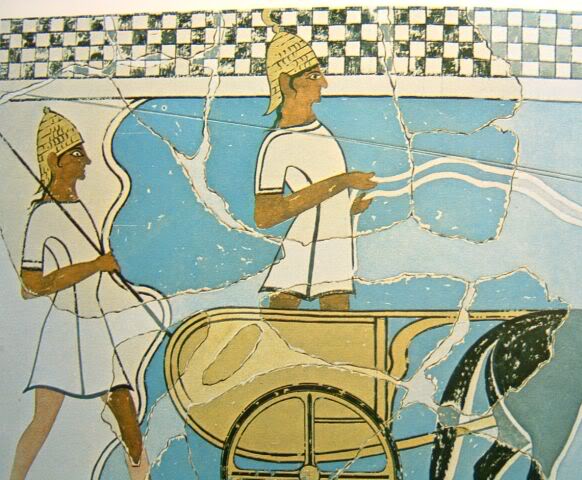 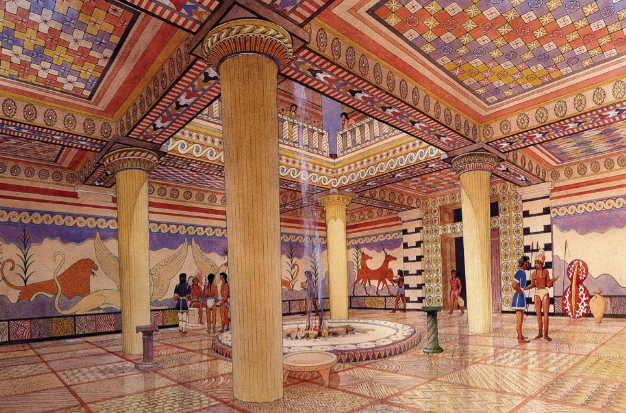 Agricultural, military, building materials, and all other aspects of production were maintained and controlled by the centralized palatial authority, with Linear B lists recording the input and output of resources and labor.

Pottery: Pottery and pottery production were both very important in Mycenaean Greece, and remains an irreplaceable asset to those who study the period. During the Mycenaean period a diverse range of vessels and decorations were developed. The types and decorations evolved from the earlier Middle Helladic wares and during the Late Helladic Mycenaean pottery is found throughout the Mediterranean. While they do not survive as well, similar forms in metal, ivory, and glass were also produced.

Figurines: With large symbolic and ritual importance, Mycenaean figurines were made in large quantities and are often found in mortuary contexts. The small clay figurines are mainly female forms; however, there are male, zoomorphic and anthropomorphic varieties. There are three main categories of female figurines (making up the majority): Phi, Tau, and Upsilon, which are named after the Greek letter they resemble.

Art: While art may have been out of the reach of general masses the elite and royalty of Mycenaean Greece adorned as much as they could in lavish frescoes, carvings, paintings, colors, and symbols. Most Mycenaean art is directly influenced by earlier and contemporary Minoan styles and production. The main difference is that the Mycenaeans favored hunting and warfare as their main motifs, along with geometric patterns. Mycenaean throne rooms would be covered in decoration from the floor to the ceiling in most citadels.