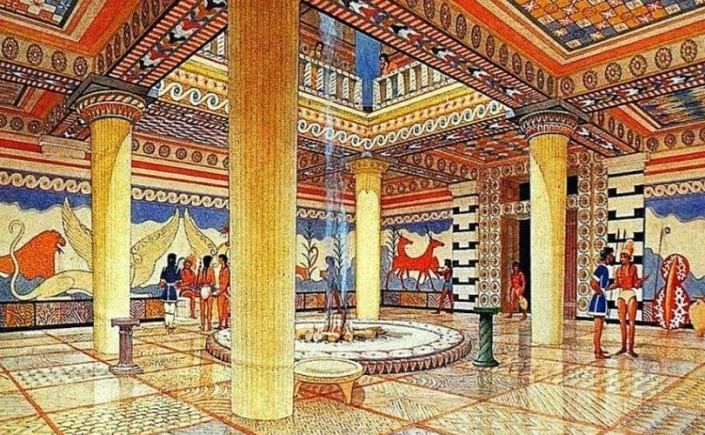 The goal of this guide is to act as an introduction to major aspects and sites of Mycenaean Archeology, and to provide a mix of general audience and more technical resources. The Mycenaean period is important and historically significant in Greek and European history. The Mycenaeans were both the first Greeks and the first major civilization in Europe, and at their height the Mycenaeans grew to be one of the most dominant civilizations in the Mediterranean and Near East. This period of Greek history is immortalized in the works of Homer and for the Trojan war, because of this it is often referred to by the later Greeks as the Heroic Age.

This guide will provide basic summaries, images, and a few starting resources for major aspects of the culture including: Mycenaean chronology, Sociopolitical organization, economy, art and industry, religion, military, and writing. Along with the same for three of the most famous Mycenaean sites: Mycenae, Tiryns and Pylos.